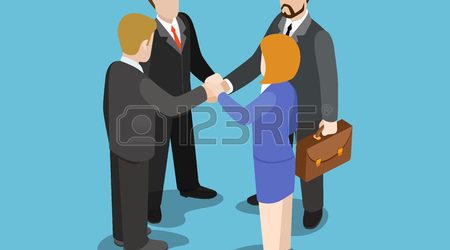 According to the Bureau of Labor Statistics, the job expected to see the most growth in terms of hiring over the next nine years is an energy-related job: solar photovoltaic installer—but Millennials beware—the term “top growing” is a bit misleading.

The number of solar photovoltaic installers is expected to double by 2026, which sounds super promising on its own. Millennials, after all, are always looking for those meaningful jobs instead of those dirty oil-industry jobs, but millennials beware—there were just 11,300 photovoltaic installers in 2016—so that 105 percent increase in solar jobs would equate to an increase of just 11,900—to reach 23,200 by 2026.

Let’s just take a run at putting the solar jobs into perspective:

That’s not to knock the solar and wind industries, but the low price of oil is doing alternative energy progress any favors. Add to that the precarious position the solar industry has now found itself in thanks to the repeal of the Clean Power Plan, talk of repealing solar tax credits, and—a potentially fatal blow if it materializes—trade tariffs that could lead to “project cancellations worth billions of dollars and massive layoffs, to the tune of a third of the total number currently employed in the industry,” wrote Irina Slav for Oilprice just last month. In light of this, the BLS forecast may prove to be a bit overly optimistic.

As for the rest of energy, coal jobs didn’t make BLS’s top 10 movers and shakers, and neither did the oil and industry, although the latter did make the top 30. Derrick operator jobs are forecast to increase 25.7 percent through 2026, while rotary drill operators are set to increase by 24.2 percent, and roustabouts 24.5 percent.  The BLS estimates service unit operators in the oil and gas industry will grow by 23.4 percent.  Just those four oil industry jobs combined will reach almost 148,000 jobs by 2026—a figure that doesn’t include gas plant operators, petroleum pump operators, refinery operators, wastewater treatment operators, and more.

The Best Ways to Do On-the-Job Training
Want to know how to provide effective job training for employees? The best job training happens at work. If you're...

Training Options That Create Motivation, Success & Retention
Employee training is a process focused on communicating with and teaching an employee information and/or instructions. The purpose of employee training...

How to nail your next job interview, via text
The next time a recruiter contacts you, don't be surprised if it's by text.   Companies are increasingly using personal...