What it was like to work at startups in 2017 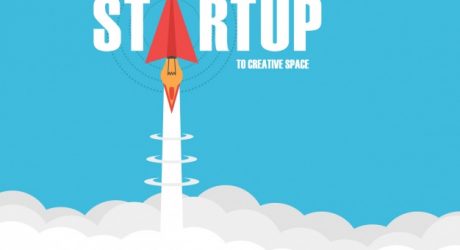 The tech bubble isn’t going to burst anytime soon, at least according to the majority of venture-backed startup founders interviewed by the venture-capital firm First Round for its annual State of Startups Survey.

This year, the VC firm surveyed nearly 900 startup founders to provide insight into what the startup landscape is like in 2017. Its findings include predictions on how the industry will change, which positions are most difficult to hire for, and whether it’s a good time to start a company.

The survey also addresses issues affecting the startup scene today: How prevalent is sexual harassment in the workplace? Does a startup founder’s gender influence his or her ability to fund-raise? And who really holds the power in the investor-entrepreneur relationship?

According to the study’s findings, the technology industry is in a similar place as it was last year: It’s still an ideal time to start a new company, burn rates are increasing at similar rates, and the industry is still largely male-dominated.

But First Round’s data reveals some surprising shifts as well. Engineering candidates are no longer as coveted as they were in 2016, and the founder community is increasingly embracing cryptocurrency as a new form of funding.

6 tips for identifying the best keywords for your next...
These days, simply publishing an advertisement or blog post is not enough to get you any sort of valuable exposure....

Berlin’s Silicon ‘Allee’ vs. Silicon Valley: Which is better for...
As the general manager of Europe for a global marketplace serving startups, entrepreneurs and freelance designers from around the world,...