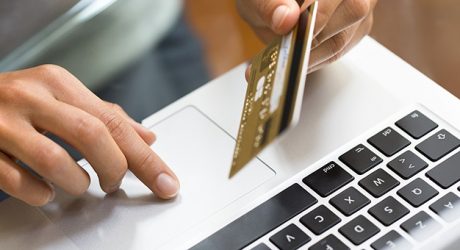 An Irish gambling site now has Boston as the top contender to win Amazon’s second headquarters.

Paddy Power, which for the most part takes wagers on sports, is giving Boston 3-to-1 odds of winning the new facility. Other favorites are Austin and Atlanta, which both have odds of 7-to-2.

“We’ve seen a surprising level of interest in [betting on] the Amazon HQ market, despite our customers being UK and Ireland based,” said a spokesman for the site.

The new odds come after Amazon released its short list of 20 cities still in the running for HQ2. The list includes major cities like New York and Los Angeles, as well as smaller markets such as Columbus, Ohio and Indianapolis, Indiana. Three locations in the Washington, D.C. metro area also made the cut.

The chances for Montgomery County, Maryland (8-to-1) also shot up after it made the short list. Previously, the county was a distant contender, with odds of 250-to-1. Toronto (20-to-1) is the only city outside of the U.S. on the list.

In October, Paddy Power had Atlanta as the favorite to win the second Amazon (AMZN)headquarters.